Building Websites For Everyone! 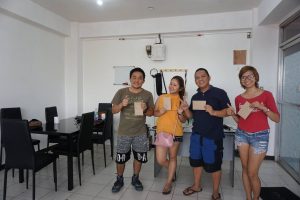 Web Mechanics also offer an IT and ESL training services for Japanese students who wish to learn and improve both their English and IT skills at the same time through online system using Skype and other video call services. He has been developing applications for more than 5 years and have been travelling all over the world for almost 3 years.

His creativeness in making ideas into applications makes it an asset for Web Mechanics. Ody is a Filipino Web Developer and Operations Manager of Web Mechanics.

Former Operations Manager and IT Trainer of different IT Schools in Cebu. He has been in the IT Industry for more than 11 years with different US and Japanese-based companies. Aside from IT skills, his other skills includes Project Management, coaching and training students. 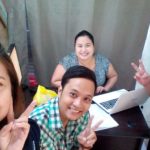 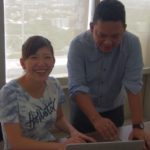 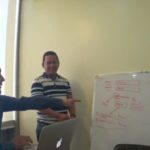 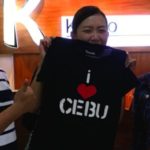 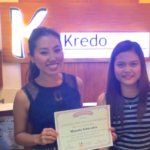 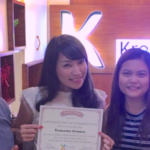